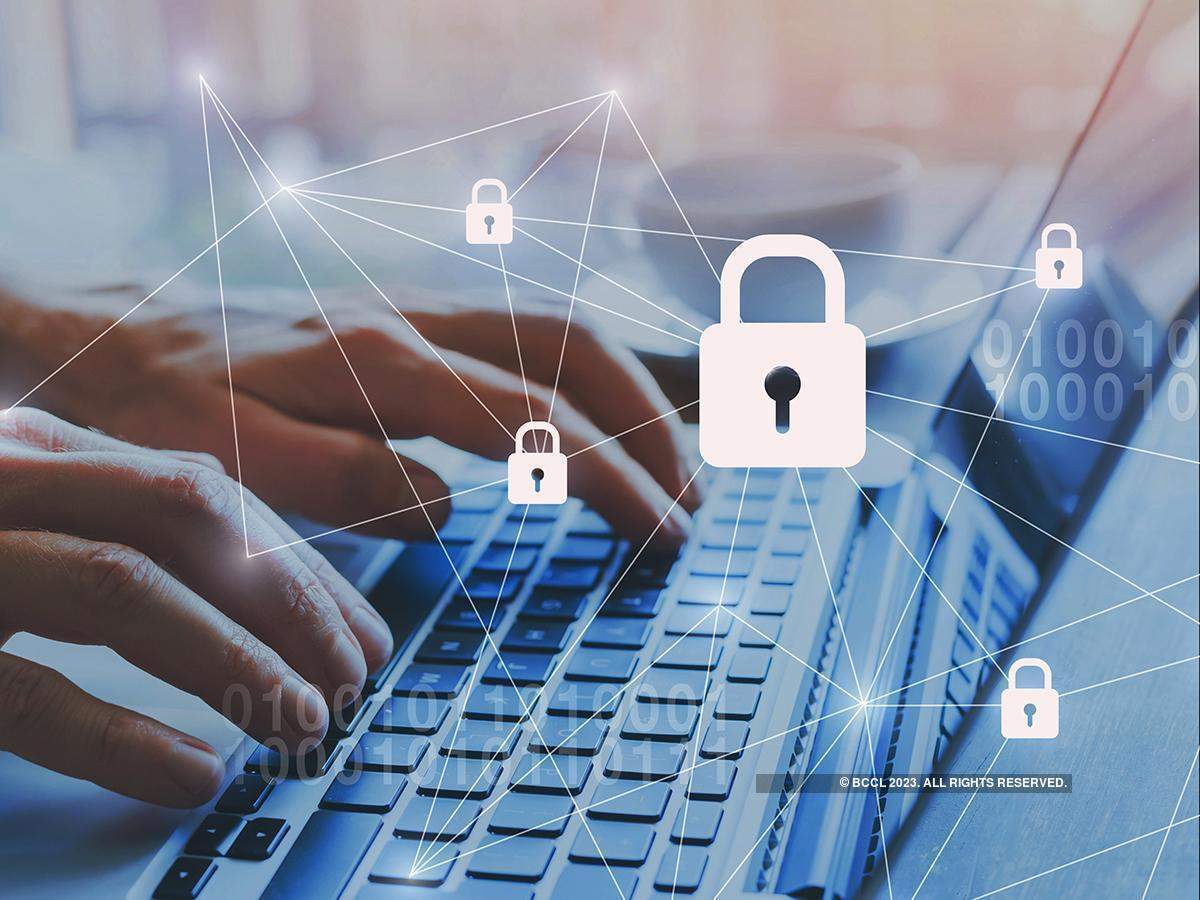 New Delhi: The government is mulling a scheme to provide funding support to telecom companies for taking wireline internet connections to rural households, a senior official said on Tuesday. While speaking at a Broadband India Forum event, Universal Service Obligation Fund Administrator Hari Ranjan Rao said 99 per cent of the villages are now covered with 4G services and getting data at a very low cost.

Talking about the success of the Bharatnet project and the Prime Minister’s vision to take optical fibre-based connectivity to every village, Rao said that the fibre-based broadband connection will have to be offered at a very competitive rate in rural areas.

“Now the thinking that is going on at USOF level is that we should also think in terms of planning a scheme so that that last mile connectivity can also be plugged through a viability gap funding so that if we are able to take the network right to the villages, going to households should also be possible,” Rao said.

“Fibrisation is essential. It is essential for 5G and as only about 30% of our towers are fibrized, and this is despite the government’s push for fiberisation,” SP Kochhar, director-general, Cellular Operators Association of India (COAI) said, adding that adequate fiberisation is required so that it would not be a waste of spectrum resource, which is very highly priced.

The government aims to provide high-speed broadband connectivity to all 2.5 lakh village panchayats across the country through the Bharatnet project.

“We have reached 1.47 lakh gram panchayats. The Prime Minister has announced that all the six lakh villages will now have to be covered with optical fibre. So, suddenly my task has become threefold and the resources and the planning remain the same. We have to go back to the drawing board and see how this is possible in a much shorter time,” Rao said.

He said that the government is also looking at alternative technologies to bring broadband to every household in the villages.